Where to begin..... it’s been quite a long time since I’ve written in hasn’t it? What a Flipping year!!!! 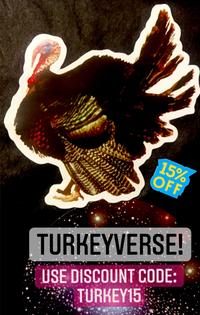 I do love The Fall season. No matter where I am or what’s happening HALLOWEEN has always made me happy and is very special. I got an email today from my Step Dad reminding me of when we turned my onesy yellow pyjamas into a bumble bee costume by putting black duct tape in stripes around my middle and stuffing a pillow inside so I’d be round. We glued pipe cleaners to a headband and Bobs your Uncle! I’m a Bumble Bee! I LOVED that costume but my pillow sank into my leg hole, it poured with rain all night and when we got home after trick or treating my Mum looked at me all covered in mud, my antennae bent and my bee girth stuck in my leg, she laughed so hard she almost fell over “ My poor little Bee!!! What happened to you!? You’ve been through the wars to get that candy eh?” Bless ALL parents and their patience! I was always allowed 1 treat and had to save the rest. Once my Mum found a huge bag of stale Halloween candies that I’d stashed in the back of the closet and forgot about. Mice had discovered it and they made nests in the stuffed animals and were using the sweets as back up treats for themselves!! Lucky mice. Mum was not impressed. My mother was Tibetan Buddhist so all mice, stuffed animals and everything else had to go outside so all would have a chance at relocation humanely.

I Miss my Mum so much, every single day.. She was my hero and always will be. I celebrate the 31st, the 1st and the 2nd of November all as days to contemplate not only the season and time but to remember all the people I love who are no longer on this plane. It is a sacred and very special time.

The anticipation and general tension leading up to Election Day was palpable. As the news pours in from all around I hesitate to celebrate one way or another as the fall out may be more than a bit dodgy. We’ll just have to wait and see. There’s already been so much violence, upheaval and general stupidity that I think the US has filled its quota for quite some time to come. So many radical injustices have been committed against countless innocent people. What is absolutely not needed is more violence against the people.

If however violence continues to be committed repeatedly against the people, eventually there is no choice but to fight back for not only their rights but they’re very survival.. That is what is happening as I think we can all see. The uber wealthy powers that be, those in control have never known 1 day of hunger due to poverty, never known poverty in any way. They have no frame of reference, concern nor compassion for the poor, the struggling, the unhoused millions in this country and they frankly don’t care. I’ve heard as much said with my own ears.

People are waking up finally and realizing that they do have power to create change. It’s something I thought I’d never see as I was convinced that folks were simply too apathetic. If it wasn’t life threatening they wouldn’t act...... well. IT IS life threatening now and for many many MANY people it’s been that way for..... generations. It’s taken this pandemic to push it all up to the top so it can’t be ignored any longer. We live in interesting times indeed.

Baaahahahahah. Despite indescribable difficulties, there have also been some wonderful things about this year so far though. In spending time up with my Father he has been teaching me the art of Silver and Gold smithing and we are soon moving into blacksmithing as well!!!

Power tools?!! What a revelation!! I understand now why people can become quite obsessed with tool collecting! I find working with metals absolutely fascinating and I can’t get enough of it. I’m still very much in the early days of my apprenticeship with him but I’m so happy to have found a new Art form to dive into and learn. I’ve always wanted to have my own Jewelry line and to learn this from him and it’s finally happening! I’ve been traveling up and down the coast of CA and loving the traveling life for the most part. I take no risks however as I’m also with my Dad a lot and beyond that I don’t want to get sick with this horrible virus. His health is very precarious so there is No room for error how I see it. It’s been surprising ( to say the least) to watch the weirdness of humanity’s various reactions to this pandemic. I guess a lot of people haven’t been close to serious illness or death, seen it, lived it or even come close to it. We all think we’re immortal when we’re young and fearless , until we lose a loved one, then another or we come close to that edge ourselves and so on... it’s a part of life but the reality of that hits each of us at different times and in different ways. I’m trying to be zen about it and accept that ... well.... “you can’t fix stupid” as the saying goes. Live and let live. All you can do is mind your own and not be a selfish twat.

Yeah..... my tolerance for Bull**** has gone right out the window I must say. I’ve always thought that the western world had become far too lazy, too complacent and to a certain degree it still is, people think things are just going to go back to the way they were pre pandemic. Hah! That’s pretty funny actually. Lol. History repeats itself people!! This has all happened before.

Another year I reckon before things can start to regroup and move forward. That’s just my guess though. Ugh! I told myself I wasn’t going to write about the damn pandemic but it does kind of influence EVERYTHING right now.

I’ve been told that the studios are shuttered, agencies same, my biz, the great machine has been switched off, unplugged and put away for awhile. So, hmmmm...Ok, Well….

ITS A GOOD THING IM AN ARTIST AND CAN DO MANY OTHER ART FORMS!!!

Speaking of which I am in the process of setting up a Patreon page. I’m learning about it and deciding what best I can offer to share with you guys, if you are interested. Because I practice and create Art in many different ways I think I have some good ideas and a lot to share with other creative people. Traditionally there has been this kind of wall in between artists and fans. I’m glad that is changing personally. I’ve met some truly wonderful people via these changes.

Tis the Season of giving thanks so we’re offering 15% discount off ALL store items from now until the end of November. Turkey of the Universe sale!!

Just use CODE: TURKEY15 at check out. 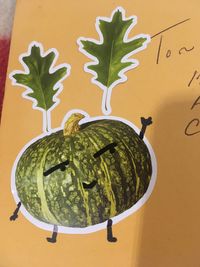 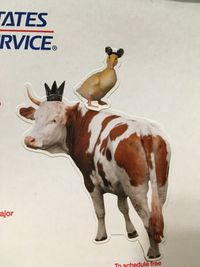 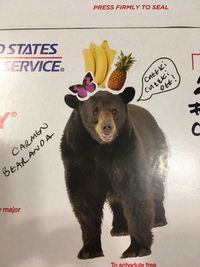 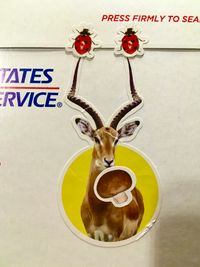